Momma is in birth and the babies are coming… One, two, three babies… More are coming! Four, five six babies… Mamma’s not done yet! Seven, eight babies! Whew! Momma’s tired but caring for her babies. Babies are fine.

Wait a minute. One baby looks considerably different from the rest!

See the boy in the middle, who looks considerably bigger than the rest of his brothers and sisters? That’s Walker.

Here’s Walker with his sister, Wilhemina.

Why is Walker so much bigger than the rest?

There are two explanations for why some littermates look so different from the rest. It could be a simple matter of genetics. The closer the two parents are in size, appearance, and behavior, the more similar their litter will be. Or, it could be a case of littermates having different dads! This is possible, for both cats and dogs. According to our veterinarian, “There are no limits. If there are 8 eggs and she mates with 8 males, each could have a different dad.”

While we aren’t certain which is true for the “W” litter, we are certain that they are super sweet and adorable puppies!

The Animal League frequently rescues homeless pregnant cats and dogs, especially during “puppy and kitten season” and when they are at risk of being euthanized at other shelters. They go into our foster care network of volunteers who give pregnant moms a comfortable place to carry out pregnancies and to care for their newborns. Our foster care network allows us to rescue not only homeless pregnant pets, but also injured pets requiring extensive attention.

Who doesn’t think a newborn litter is absolutely adorable? While we really appreciate the cute factor of litters, it is bittersweet for us. The Animal League has been advocating for animal welfare since 1988 and has always supported the best way to reduce the homeless pet population is to spay and neuter your pets. That is the only way to ultimately solve the homeless pet population. Please help us by spaying and neutering your pets. If you’re in the Leesburg area, check out The Animal League Wellness Center offering very affordable spay and neuter surgeries.

Before you go, Check out Whitney’s “W” litter and their adoption cards. How Adorable. 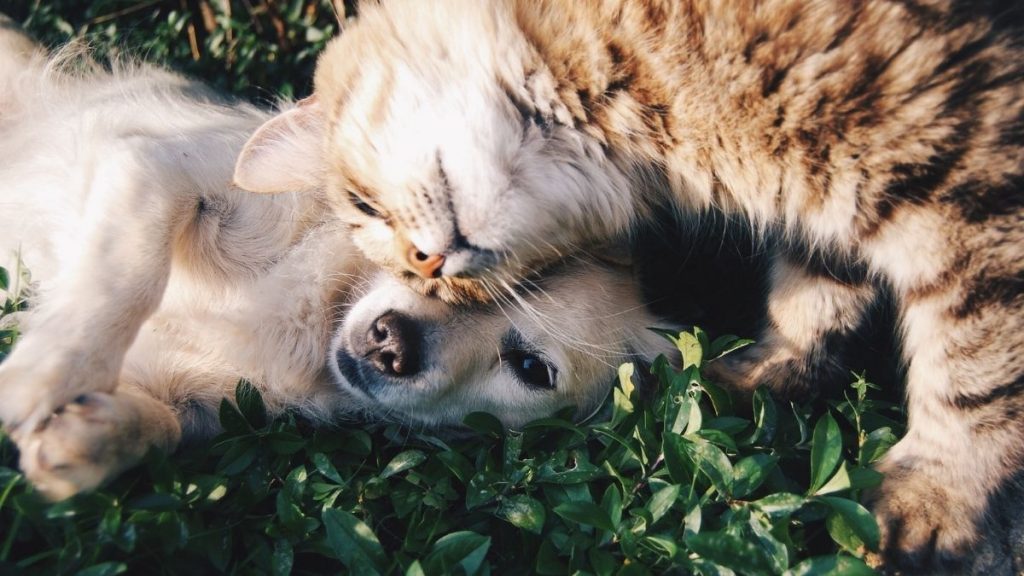 Hello fellow pet lovers! Please note that, currently, general visits to the Adoption Center are by appointment only. However, you may drop off donations to the Adoption… 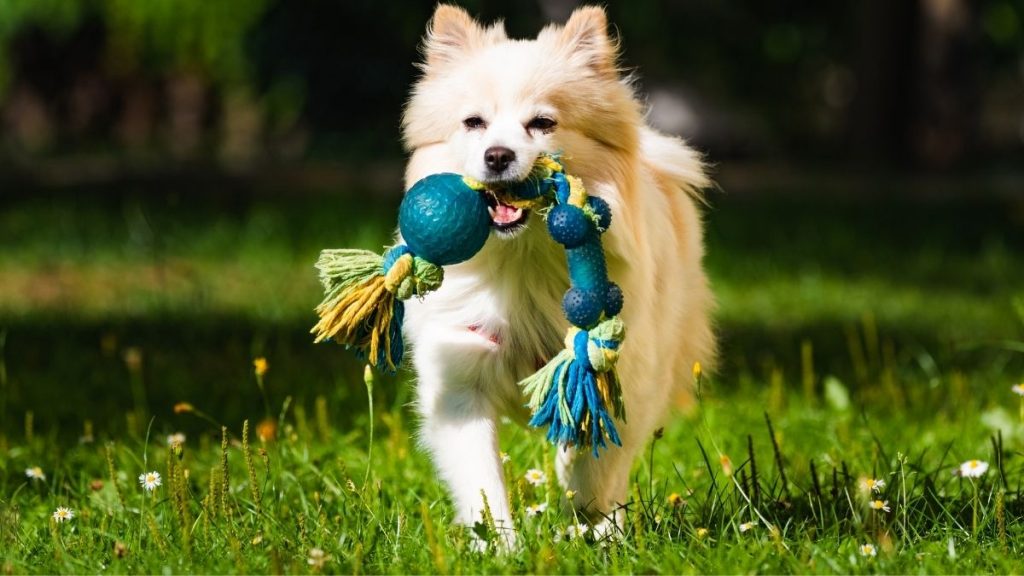 Since 1988, The Animal League has rescued and rehabilitated 1,000s of neglected and injured cats and dogs with the help of community support. We’d love…